Antonio Bennati was born in 1870 not far from Soave, in Cazzano di Tramigna. He soon became known as Toni Recioto, in honour of the so-named flagship raisin wine from Verona. Antonio began producing wine at a very young age, selling it in the famous straw-covered bottles. But it wasn’t until 1920, following the end of the great war, that he decided to establish the Cantine Bennati business together with his son Annibale. 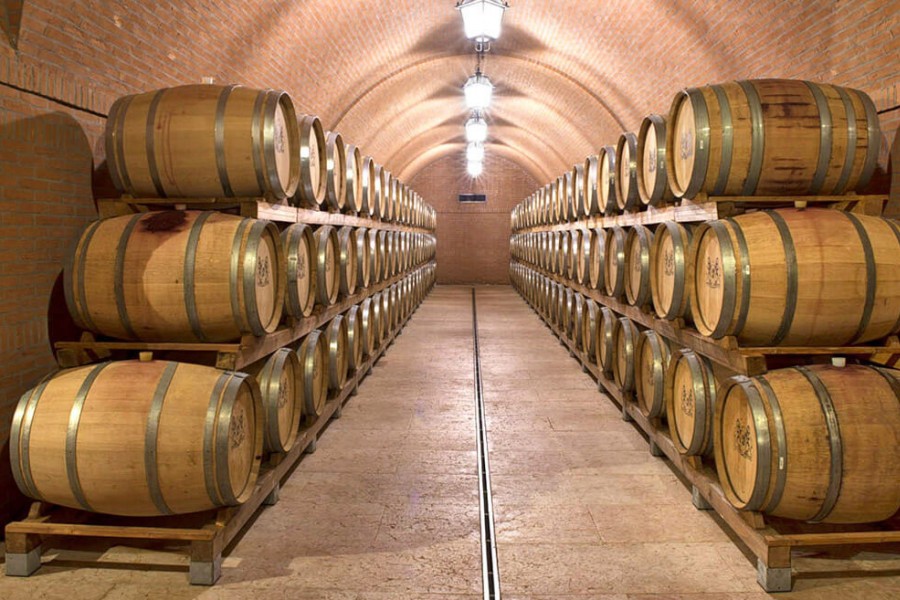 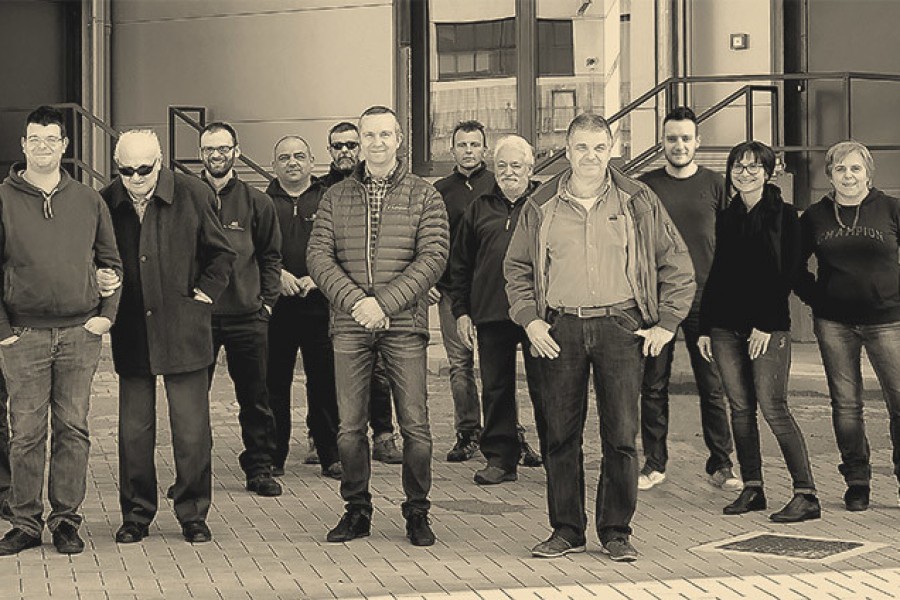 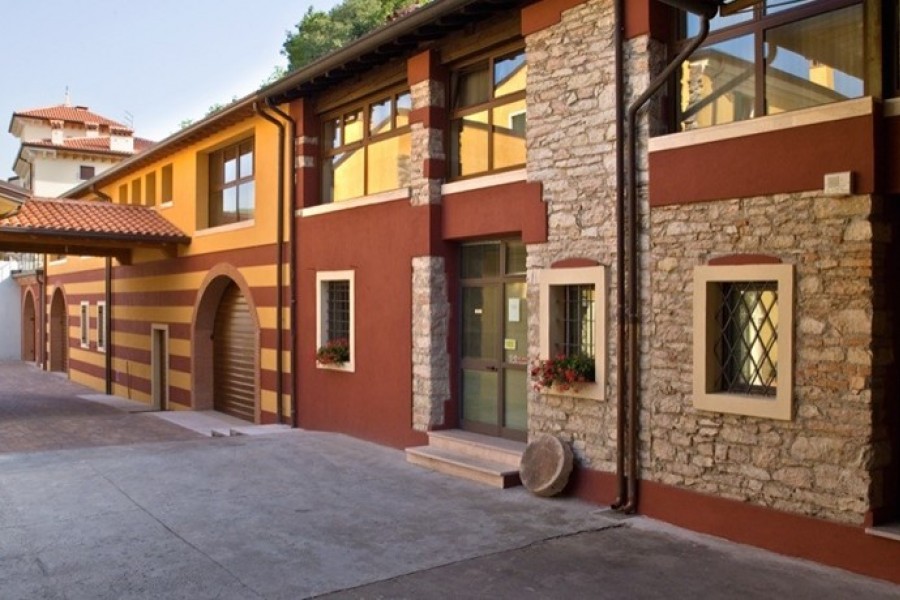