Four brothers and a dream that originated among their father’s vineyards in the heart of valpolicella. Armando, Tiziano, Paolo and Massimo Castagnedi: four brothers and a single passion that originated among their father’s vineyards at San Zeno di Colognola ai Colli, in Valpolicella where the most famous Veronese wines are made: Amarone, Valpolicella, Soave.In 1989 they took the bold and far-sighted decision to buy a property in the Monti Garbi, laying the foundation for what has now become an agricultural estate known throughout the world, the producer of excellent wines, with more than one hundred farmed hectares and a state-of-the-art ageing facility. 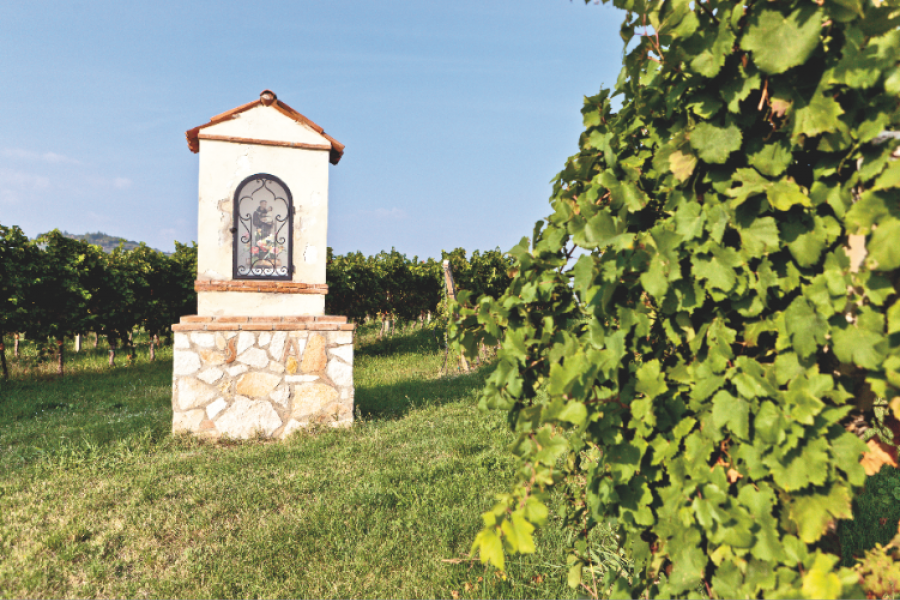 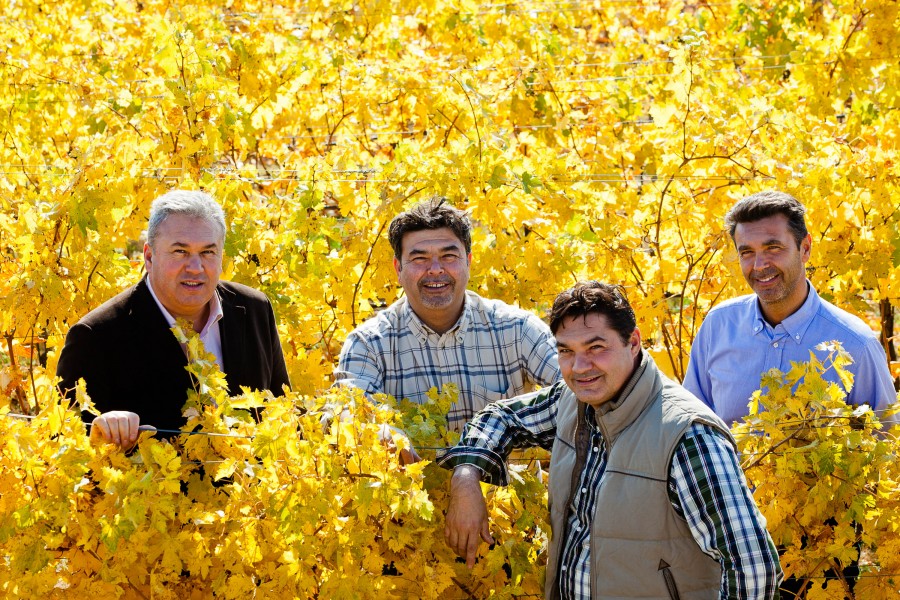 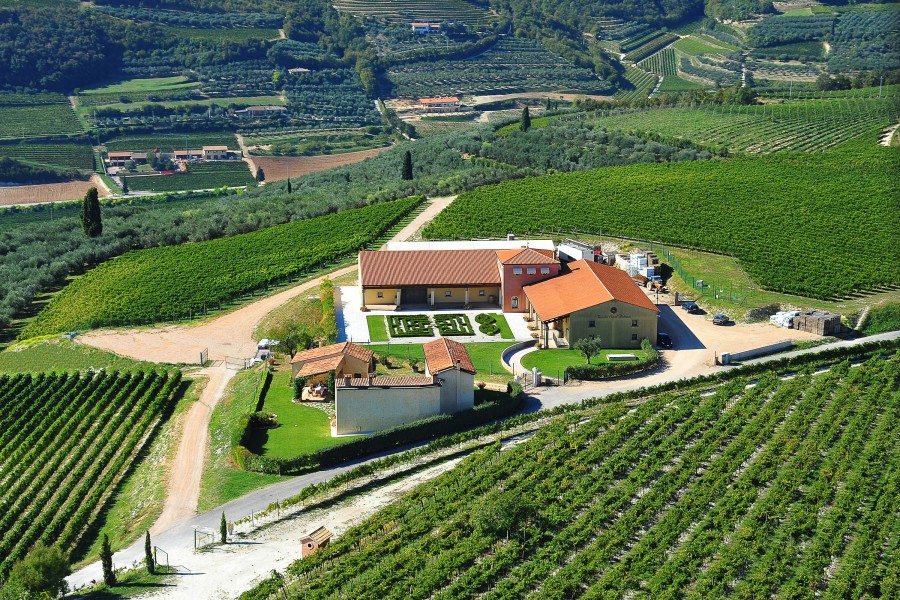